Thea Sullivan is an intuitive and clairaudient who transmits clear, concise, and profound answers to life questions to her clients via a collective spiritual energy she calls the Guides.

Using guided writing, she senses and transcribes Divine wisdom specifically tailored for each person. She then offers sensitive and skilled coaching support to help clients apply that soul-level guidance to their everyday lives.

Through her intuitive readings, one-on-one coaching, innovative courses, and channeled writings, Thea empowers people everywhere to access, develop, and rely on their most powerful spiritual resource—their own intuition.

In addition to working as an intuitive, workshop leader, and coach, Thea Sullivan is also a creative writing instructor, a poet, and a nonfiction writer. She holds both undergraduate and graduate degrees from Brown University and a Masters in Creative Writing from Goddard College.

Before going public with her spiritual work, Thea taught aspiring writers to discover their own unique creative fingerprint in her signature course, The Intuitive Voice, privately and through San Francisco’s Writing Salon. Many of her students have since become published writers and authors. She’s also done freelance editing and writing, taught English in public high school and writing composition in college, and coached writers of all ages one-on-one.

Thea’s own nonfiction essays have appeared in The Sun magazine and the online publication, Salon. The essay “Trying,” originally published in The Sun, was shortlisted for The Best American Spiritual Writing 2006, and anthologized in Mamas and Papas: On the Sublime and Heartbreaking Art of Parenting.

Thea’s poems have appeared in The Sun, The Cortland Review, Barrow Street, Calyx, Quay, Water-Stone Review, and elsewhere. She was a finalist in both The Jane Kenyon Poetry Prize and The National Writers Union Poetry Competition. She received Honorable Mention in the New Millennium Writing Awards XV and had a poem anthologized in Knowing Stones: Poems of Exotic Places.

Other writing projects have included a radio essay for the Perspectives series on the NPR station KQED-FM, a live appearance in the Listen To Your Mother reading series at San Francisco’s Brava Theater, and an interview for The Sun magazine with visionary Woody Tasch, founder of the Slow Money movement.

Thea was a founding board member of Lit Camp, the San Francisco Bay Area’s award-winning juried writer’s conference, and served as a contributing editor for the New York poetry journal Barrow Street.

You can read her poetry and nonfiction on her author site, theasullivanwriting.com. 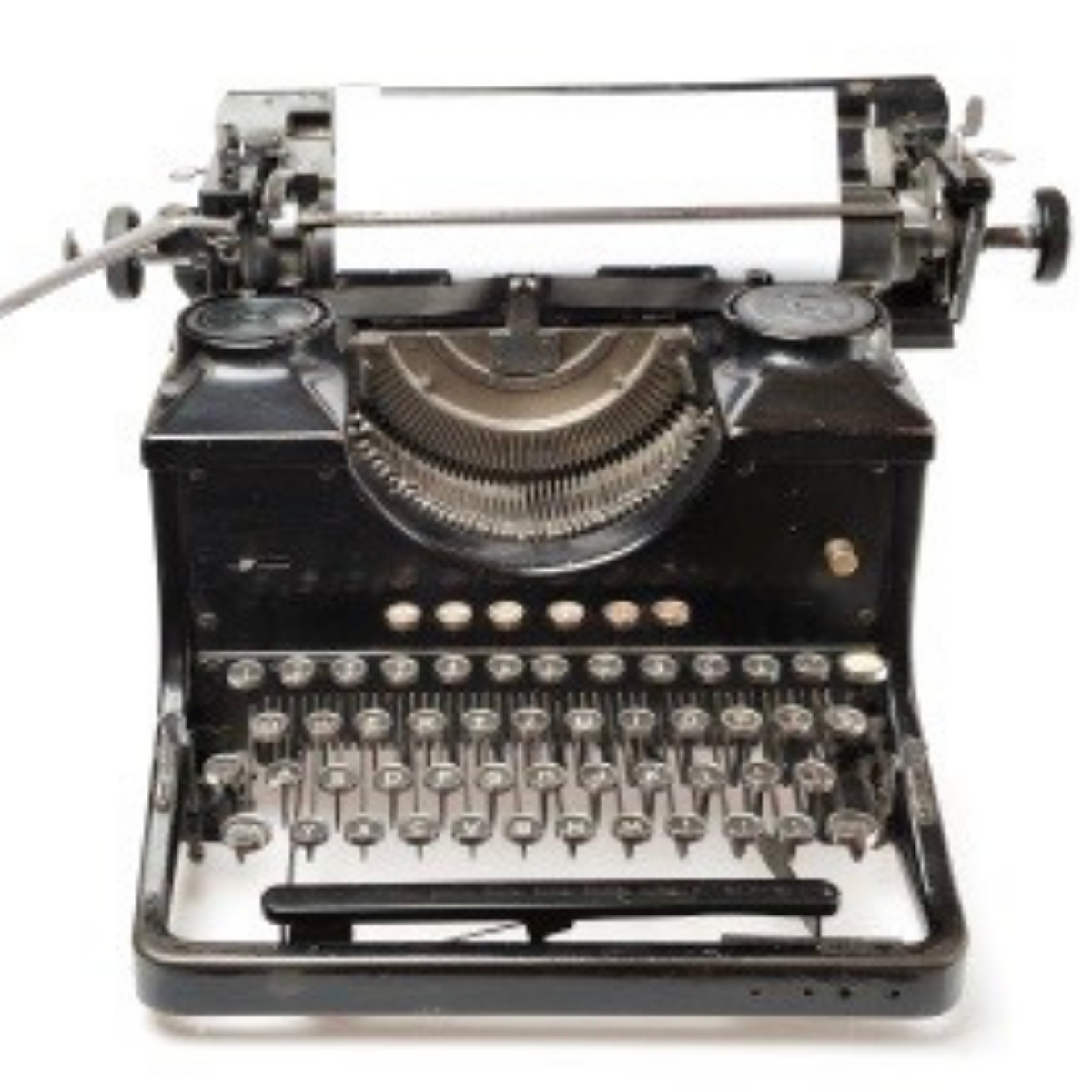 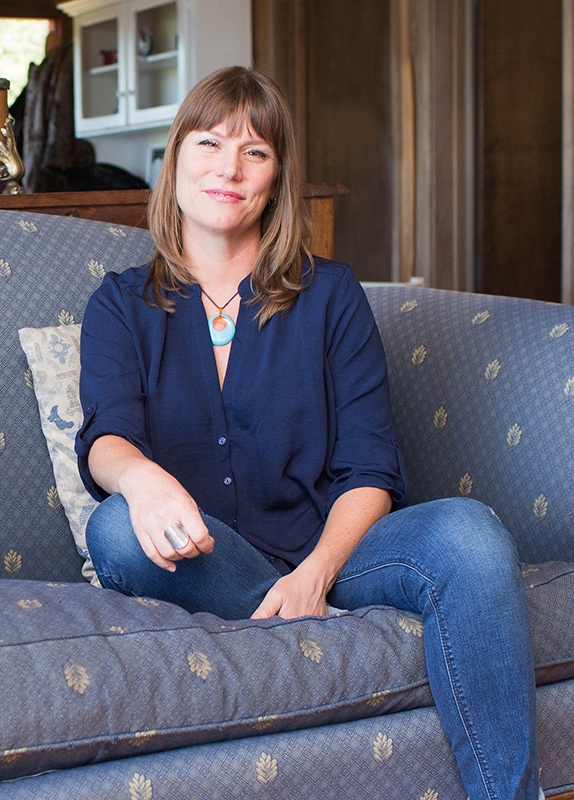 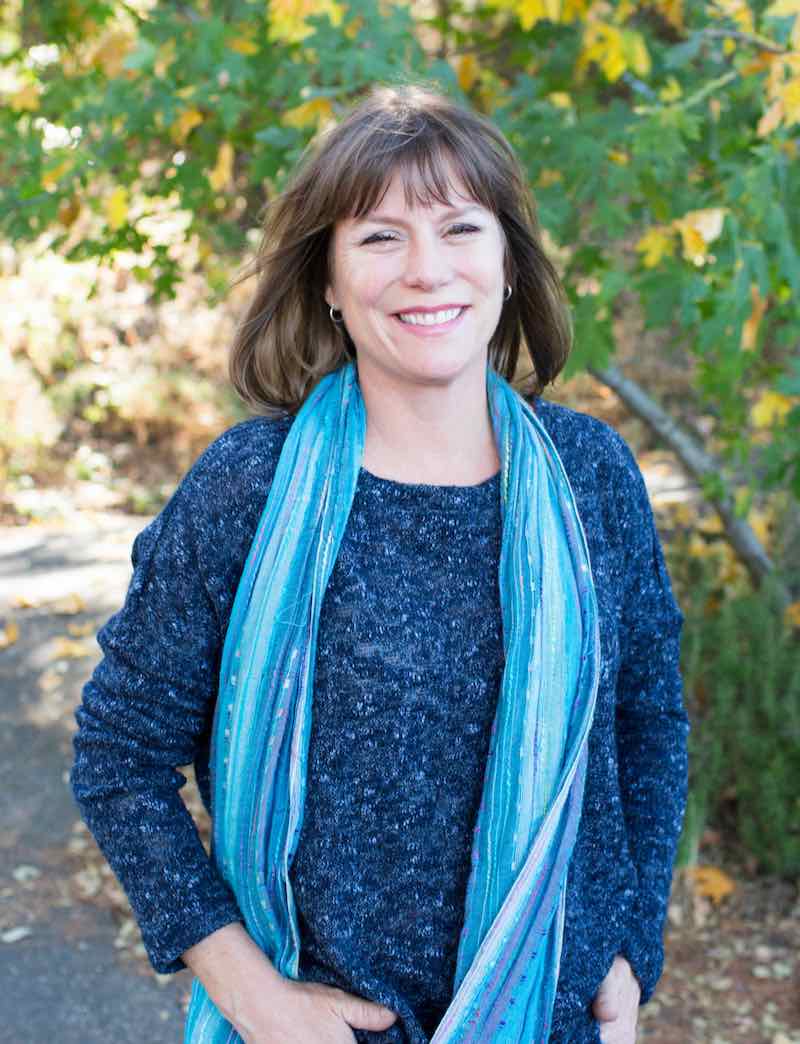 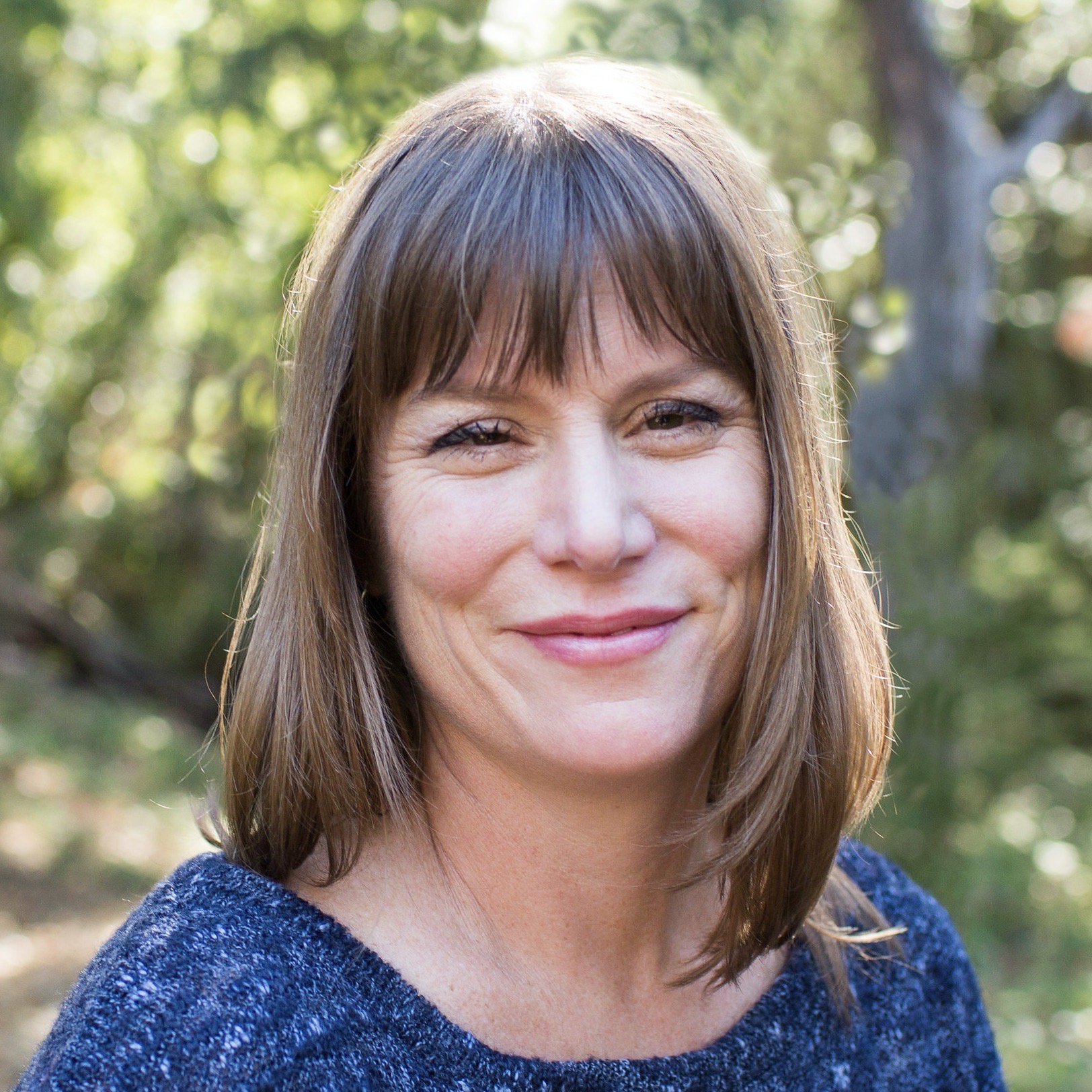 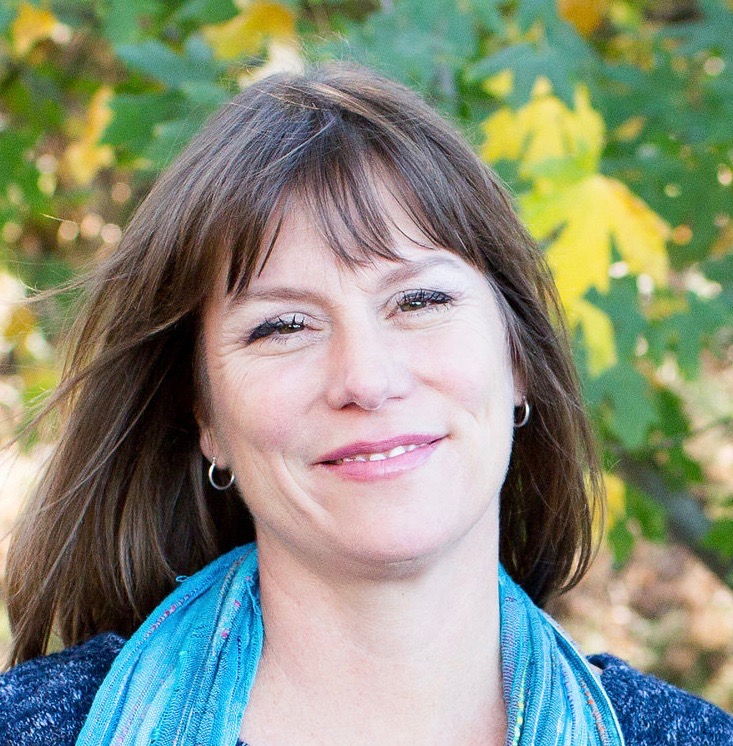