Introduction to Intuition: The Magic of Inner Listening 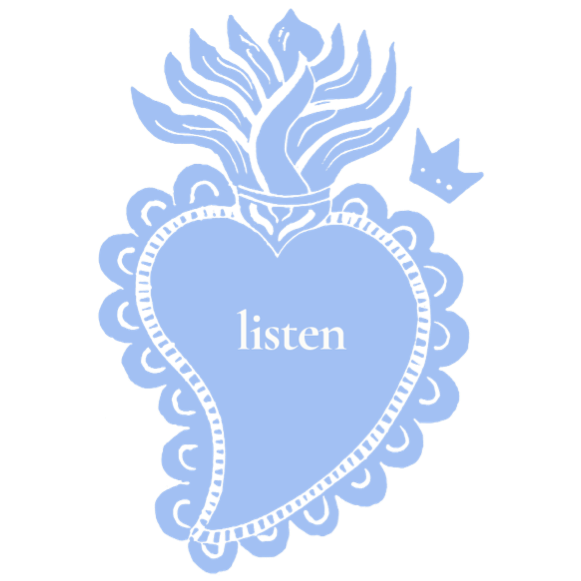 Lesson 3: Why Is Intuition Controversial?

Introduction to Intuition: The Magic of Inner Listening Lesson 3: Why Is Intuition Controversial? 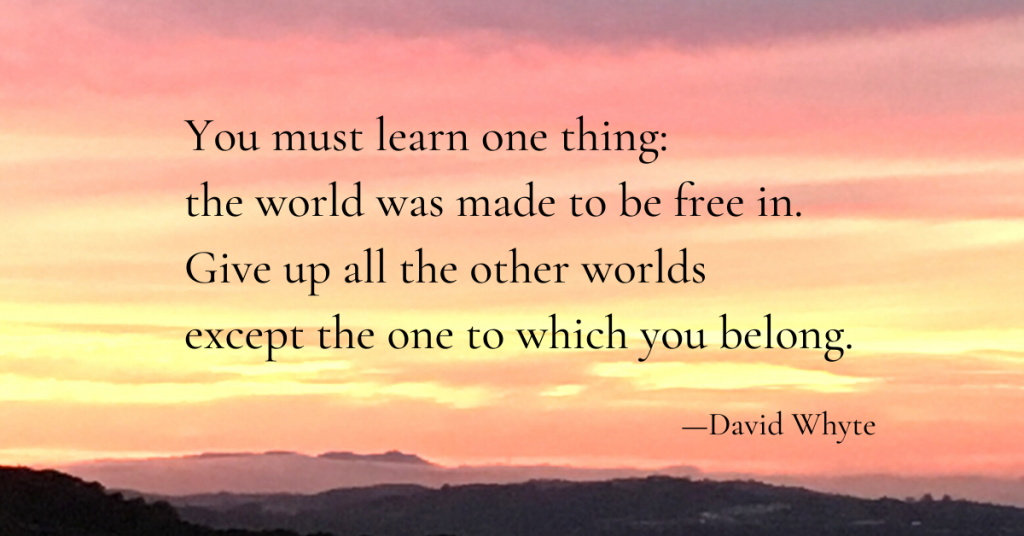 Why is Intuition Controversial?

Most people have not been taught to listen to their own intuition. Why is that? Why do so many institutions and societies teach people to prioritize external opinions or to follow the “rules” rather than turning inward for answers?

Maybe it’s because access to inner wisdom represents a kind of freedom and power that makes people and institutions uncomfortable.

All we have to do is look at history to see how devalued the more receptive, inward, “feminine” energies and attributes have tended to be, including intuition. (400 years of witch-burning, anyone?)  And we can all see how out of balance society has become as a result.

It’s important to add that by advocating for intuition, I’m not devaluing logic or science, nor am I suggesting we ignore useful practical information or fail to use our analytical minds. But I am suggesting that there is a power in inner knowing that has been largely suppressed over time, and it’s worth looking at why, and how we can each reclaim that power.

That’s what Lesson 3 is all about.

WHY INTUITION HASN’T BEEN TAUGHT 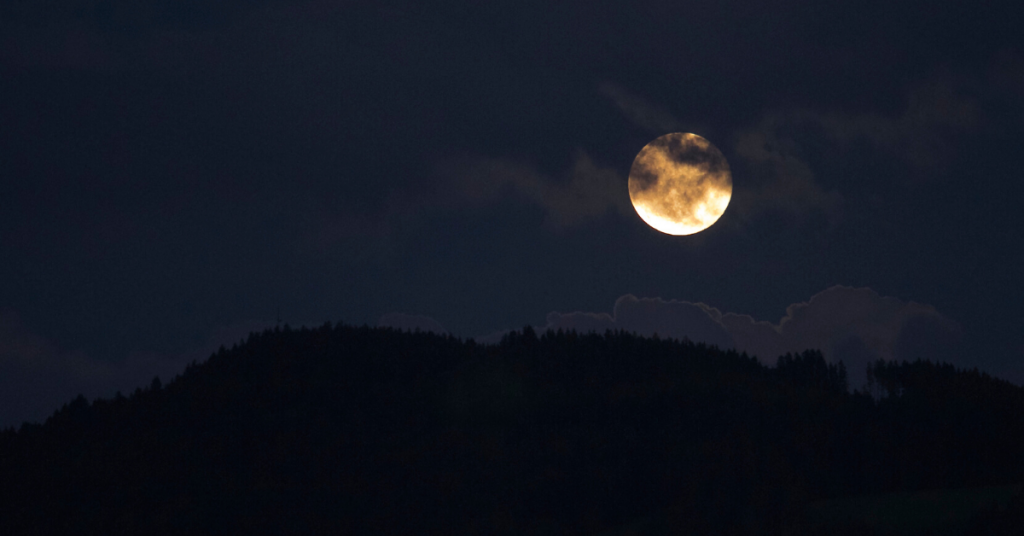 I was lucky enough to have been raised by a mother who had strong intuition, and who encouraged me to listen to myself. When my siblings and I were faced with a big decision, she’d say, “Trust your gut. You’ll know the answer.” Or she’d say, “Try it on,” meaning we should pretend to have already decided something and see how that choice felt in our bodies. This was great practice for strengthening our skills of inner listening.

TRY IT: Either now or later, think of a decision you’ve been struggling with, and use my mother’s technique of “trying on” one choice or the other. Pretend you’ve already made up your mind, and walk around for a while seeing what that choice feels like in your body or in your heart. Do you feel lighter? Heavier? What do you notice?

Even my father, who was much more conventional and logic-minded, relied on my mother‘s intuition when it came to meeting new people. “She’s always right about people,” he’d say. He knew she could pick up that something was “off” about someone before any outside evidence presented itself, and her take would invariably be borne out later in some dramatic way.

Unfortunately, we don’t all grow up with good role models for inner listening, and even if we do, there are many other outside forces that, intentionally or not, try to steer us away from our own knowing. It’s normal to be socialized to be practical, logical, strategic, and even fear-based as we navigate our lives. Too often, we hear: Be careful, do things “right,” follow the rules, hedge your bets, or else. Stay inside the lines, don’t be rash. Who do you think you are, anyway?

But there’s a funny thing about intuition: it tends to pull us in the opposite direction of fear. It tends to nudge us to let go of control, to trust, to see our lives as bigger than we imagined. It leads us to tap into a higher and deeper direction for our lives that’s not about doing everything “right” or following society’s rules but about becoming who we really are. Intuition asks us to stretch out of our comfort zones, to be bold, to trust ourselves more than anyone else, and most of all, to be as free and as powerful as we were born to be.

In this way, intuition naturally presents a challenge to societal norms and conventions. By connecting us to our inherent value, our innate wisdom, and our ultimate spiritual safety, intuition challenges a rigid worldview that has run in large part on fear, scarcity, and strict systems of hierarchy.

It’s not hard to see why the power of intuition would have been discouraged or even suppressed by certain forces over time. Or how generations upon generations of people might have been socialized to defer to outside authorities instead of trusting themselves.

When we’re taught to believe that we need to look for our own answers “out there” somewhere, we can miss the fact that they’re right here, within us. When we unwittingly defer to outside authorities and second-guess our own answers, we are inadvertently robbed of the full power of our own soul’s compass, our inner GPS. 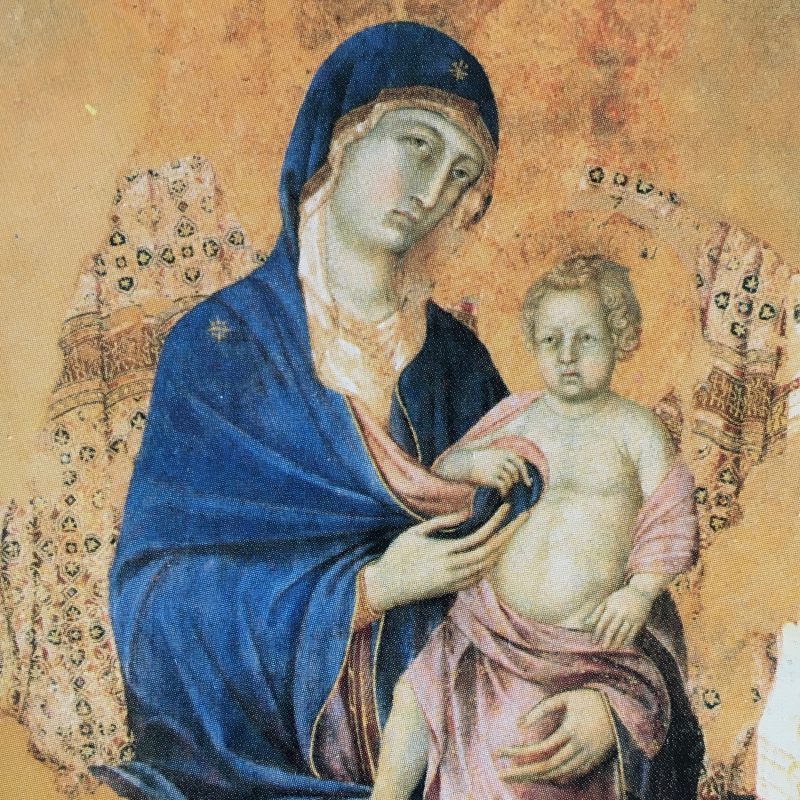 The reawakening of intuition is part of bringing the Feminine principle back into the picture, both within ourselves and in society. Let me be clear, the Feminine principle is not confined to gender. Rather, it’s an energy we all can access, one of receptivity, fluidity, introspection, intuition, emotional connection, nurturance of self and others, and connection to natural cycles and Divine timing.

While the Masculine principle is equally important—the energy of action, strength, logic, and discipline—it needs to be balanced by the Feminine, whether within an individual or in a society. Otherwise, action can be taken too quickly, without adequate wisdom or intuitive knowing, and cause unintended consequences. We can all see how hasty action without wisdom has caused damage to our natural environment, for example. (On the other hand, when the Feminine is not balanced by the Masculine, one can get lost in emotion and never muster the resolve to act. But that’s a topic for another day.)

My Guides teach that the proper relationship between masculine and feminine energies—again, we’re talking here about the energies that exist within all people and groups and not about individual genders—is for the masculine/active principle to be first informed by the feminine/receptive principle. They’ve given me the image of a brave knight or warrior who awaits the orders of his wise queen, and only then leaps into action.

In other words, rather than forging ahead with actions based on logic or from our minds, it’s best to wait until we’ve received the go-ahead from our intuition, our spiritual heart, and then proceed to action.

This relationship of intuition to action, or feminine to masculine energies, echoes the traditional decision-making structure in certain Native American nations. In some tribes, a council of Grandmothers would be consulted before any major decisions affecting the group would be taken. Similarly, in elephant herds, the matriarchs are in charge, keeping the younger ones—especially the younger males—from acting without their guidance. Once again, these examples are not just about gender per se, but rather are metaphors to highlight the role of intuition or the feminine principle, and the wisdom of putting our inner knowing in a position of leadership in our lives.

As I suggested earlier, society hasn’t particularly welcomed or supported empowered, self-directed, fearless individuals directed by their own souls’ wisdom. The existence of too many such people, one might imagine, would threaten to shift the locus of control away from society’s rules and institutions and toward a kind of freedom that would look to some like chaos or a loss of control. That prospect would inevitably seem scary, especially to those in power.

Another reason has to do with a simple lack of awareness and education. If parents, teachers, religious leaders, and other authority figures were themselves taught to navigate life mainly from a place of fear, propriety, obedience, pure logic, and/or practicality—if they themselves don’t have access to intuition, faith in its trustworthiness, or permission to use it—how could they possibly teach those coming after them to do anything different? It is my hope, however, that this is starting to change.

THE COURAGE OF INTUITION 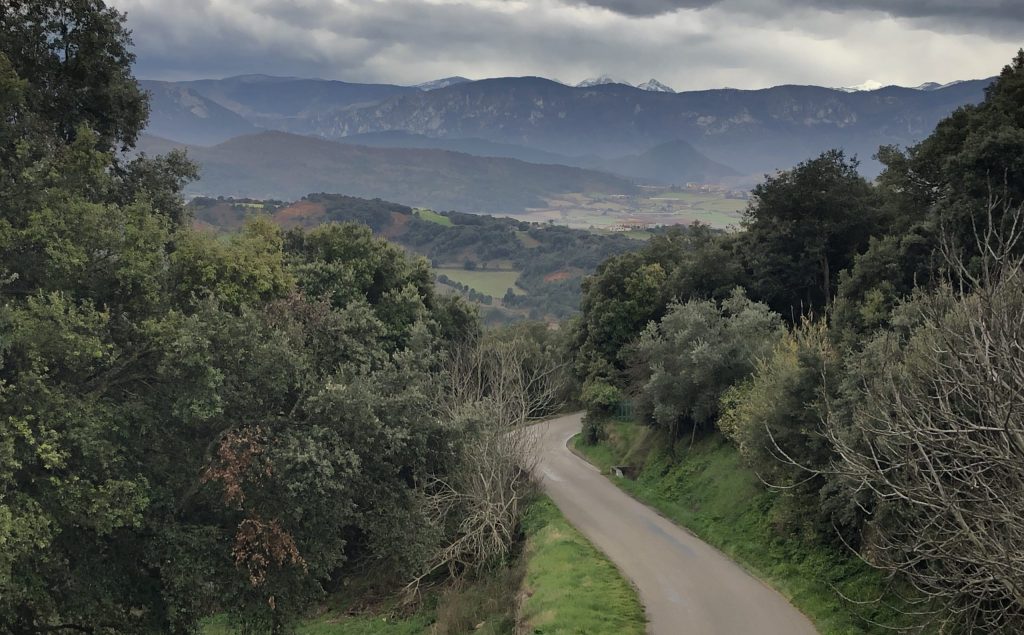 As you go forward developing your own intuition, it’s possible that you may encounter a bit of pushback from people around you, particularly those who don’t have much experience with intuition, or who are more strictly logical or fear-based in their orientation.

When we begin to trust our own inner knowing, we might start acting with a freedom or relaxation that others don’t understand or don’t feel comfortable with. We might leave a job without having a new one lined up, or make plans for a trip without a clear itinerary, or decide to slow down instead of rushing ahead.

Such leaps into the void or departures from convention tend to bring up other people’s anxieties. You might hear things like this from friends and family members:

“Do you really think that’s a good idea?”

“Is now really the right time?”

Questions like this from others can be challenging, since we often have the same doubts ping-ponging around in our own heads.

That’s when it’s a good idea to remember the big picture, which is that by choosing to embrace your inner knowing, you are participating in a much greater transformation than you may realize. First, you are saying yes to your own true power, freedom, and Divinity, and this is massive.

Secondly, you are taking part in an even bigger revolution across the planet—the recovery of the Feminine principle and its rebalancing with the Masculine, the shaking off of fear as a compass and replacing it with deeper faith, and the return of power to the spiritual Self, which is the return of Oneness.

So how can you learn to rely on your intuition? All you need to do is listen for the little clues and cues you receive as you go inward, and develop the courage to trust yourself, step by step.

Tapping into intuition has historically been discouraged by more fear-based or conventional societal structures, hierarchies, and institutions. Reawakening the power of inner knowing is connected to reclaiming the receptive Feminine principle, which is now beginning to come back into collective awareness and to be valued as an essential source of wisdom. Although the idea of following inner guidance can be controversial, and while those around us may not understand or approve of certain intuition-driven decisions, over time we can develop the courage to truly trust and act on our own knowing.

Use your workbook pages or a separate notebook or journal to reflect on the following questions in writing:

Previous Lesson
Back to Course
Next Lesson
Processing...