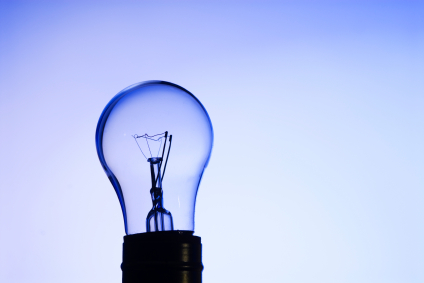 A few weeks ago, I published a piece in Salon about the struggle to understand the needs of my gifted son, “Jack.”

In the comments, a reader calling herself Biogirl wrote:

I am going to come across as harsh, I’m afraid, but in my opinion it’s important for you to remember that your son is NOT smarter than you.

Here is what I would say to her, if I could.

Biogirl, I’ve been thinking about what you said.

You’re so right. My son is NOT smarter than me, and it’s so important that I remember that.

And also, unlike him:

Now, on many other counts, Biogirl, I have to disagree with you.  Because really, there are lots of ways my six-year-old IS smarter than me.

You see, I am in my mid-forties now, and while I do hold a couple of Ivy League degrees, the lady hormones are working their evil magic on my gray matter.

As Bill Nye the Science Guy likes to say (he is a big hit in our household), consider the following:

But all kidding aside, Biogirl, of course you’re right.

He is just a kid.  I am older and wiser.

To say he is smarter than me in a tagline is just a cheap way to grab eyeballs in an insanely over-saturated media market.  (But hey, it got you reading, right?)

The real problem here is with the word “smart.”

What is really true is that my son has a different kind of brain.

From a sheer computing standpoint, he’s got a lot more processing power, and not just because he hasn’t killed off a bunch of brain cells doing the unadvisable things I have.

At any given moment, his brain is doing a whole lot more things at once than mine knows how to do.  In their article, “Brains on Fire: The Multinodality of Gifted Thinkers,” noted researchers Brock and Fernette Eide describe a kind of storm of organized, complex activity all happening at once.

That can be an awful lot for a little guy to handle.

That’s every parent’s job, isn’t it?

That, and to stop doing the dishes and checking the email for once in my life so I can play Legos with him like he’s been asking.  He and I both know that’s the smart thing to do.

So, Biogirl, maybe we agree after all.

Now excuse me, I have to go find my car.